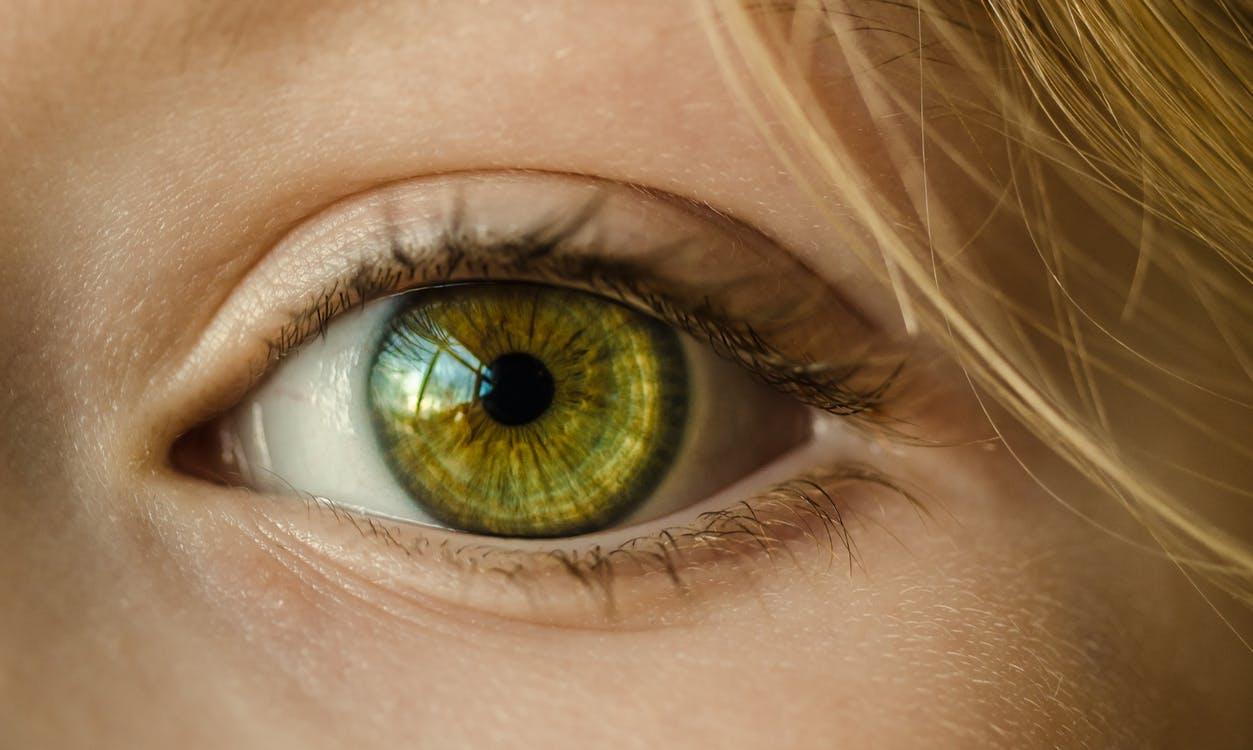 LASIK is an acronym for laser in-situ keratomileusis – an operation which helps people suffering from astigmatism. This operation, like all other laser vision correction procedures, is done on the cornea – eye’s front part. The operation makes sure that light can travel properly to the retina which is situated at the back of the eye. A LASIK operation will effectively reshape the cornea to make it much better and more efficient.

The advantages of a LASIK operation

If you summarize all the LASIK surgery facts, you will see that it has more advantages than disadvantages. Here are the greatest benefits of having a LASIK operation:

The disadvantages of a LASIK operation

Despite the numerous advantages, there are some disadvantages to a LASIK operation.

Possible side effects of a LASIK operation

Side effects are quite rare. A small percentage of the patients experience a certain discomfort in the first day or two. Other than that, patients may or may not experience:

How long does LASIK last?

The enhancement rate with LASIK is one to two percent in the first year and then just one percent per year. According to data from several medical studies, ten years after a LASIK procedure, around ten percent of all patients may need an enhancement procedure to keep the excellent vision.

How to prepare for a LASIK operation?

Before the operation, the patient needs to meet with an eye surgeon or a coordinator to discuss the operation itself, how it will be performed, and what happens after it is completed. During that session, the eye-surgeon will check your medical history and examine your eyes. The eye examination tests include measuring eye pressure, corneal mapping, refraction, corneal thickness, and pupil dilation. After all the tests are done, the eye surgeon will have a clear picture of the condition of your eyes and will be able to give even more thorough answers. Afterward comes scheduling the LASIK operation.

During the LASIK operation

The LASIK operation includes an instrument known as femtosecond laser or microkeratome. This instrument is used to make a thin flap inside the cornea. After that, the cornea flap is peeled back. Then another laser is used to reshape the underlying corneal tissue. After the reshaping part is done, the corneal flap is placed back in its place, and the procedure is completed.

The patient during the LASIK operation is under local anesthesia which comes in the form of eye drops. The entire procedure is usually done in just ten minutes. Some patients ask for mild sedation.

After a LASIK eye operation

The eyes will be temporarily dry, but the patient won’t be able to feel that. The eye surgeon will prescribe you eye drops against inflammation, keep the eyes moist, and stop potential infections.

The healing process after a LASIK operation is very rapid. The first few days, the patient might experience blurriness or haziness, but that’s it. Soon after that, the patient will be able to notice the improved vision.